I walked into my first class in 1976 and immediately fell in love with Yoga. The class itself was unique at the time (and in most cases probably still is!) as the teacher spent a significant amount of time on Pranayama rather than relegate it to 5 minutes at the beginning or end of a class. It was this very first session that ignited my interest in Pranayama: an interest that has never abated.

Pranayama is basically the generation, control and direction of energy (prana) via the breathing mechanism. Although prana is absorbed through the skin and ingested with food and drink it is through the nostrils that the direct and controlled connection with prana can be made. This is so for two reasons, firstly the air that we breathe is more ‘saturated’ with prana than the other ways and, secondly, the nostrils give us a very specific organ of control and the nasopharyngeal linings contain receptors that are sensitive to prana (see Van Lysbeth, ‘Pranayama’ for a further discussion on this subject).

The reasons perhaps why Pranayama is often ‘relegated’ to a minor role is that it is a controversial and ‘grey’ area of Yoga practice. Controversial in that it is perceived to be more ‘dangerous’ than Asana practice: grey, in that there seems to be little, or no, logical, structured and progressive teaching of Pranayama in the same way that Asana is taught.

These two areas are, of course, totally related. The ‘dangerous’ aspect becomes much less so when there is a clear, step by step approach applied to the practice/teaching of Pranayama. This progressive approach also renders the physical, emotional and psychological benefits of Pranayama more accessible: it also brings the fruition of practice in terms of energy generation and direction into a clearer perspective.

This clear, logical and progressive approach is not usually evident in general practice/teaching, for example, Nadi Shodanah, Ujjaii and Bhastrika are all in common use, and yet they are all Classical Pranayamas: they have specific effects upon the energy network – they come sequentially after the physical body and its subtle energy network (the nadis) have been attuned, conditioned and made ‘ready’ by the development of control through earlier Foundation and Developmental practices. It is these crucial earlier practices that are often neglected, overlooked or given just a cursory glimpse!
The point I’m aiming to make here is that if you consider your nervous system and subtle anatomy to be like an electrical circuit then too much energy can blow a fuse and too little only allows for the bulb to glow dimly. Rather than jumping in at the deep end (Classical Pranayama) better to spend plenty of time learning how to swim!

The word ‘dangerous’ applied to Pranayama may be a misnomer. A better word would be powerful. Pranayama connects into the ‘core energy’ of the body: that energy according to all the texts is prana, sometimes called the ‘life force’ – that which animates our existence. What is often overlooked, is that our individual prana, our life force, is delivered to us in the form of an incredibly powerful cosmic force, prana with a capital P! This cosmic Prana must be ‘stepped down’, filtered into the physical body according to its level of attunement. And so, I come back to my assertion that the earlier practices and a progressive approach are essential because we are then working from the physical/gross towards the subtle. The structured practice of Pranayama initially prepares the physical body and then begins the attunement of the filtering mechanism (the Pranamaya Kosha – our vital or subtle selves) so that the increased flow of prana that comes with Classical practice can ‘burn the bulb brightly’ shedding light on the more subtle depths of Yoga practice.

On the workshop Pranayama in Perspective we will be taking a practical and theoretical journey through the five phases of developmental practice; Foundations, Developmental, Alignment, Purification and Classical. Each phase will be introduced giving its aims and intended effects followed by a practical application of some of its practices.
The workshop then will give a sort of ‘birds eye’ view of Pranayama from its beginnings up to and including a taste of Classical practice. 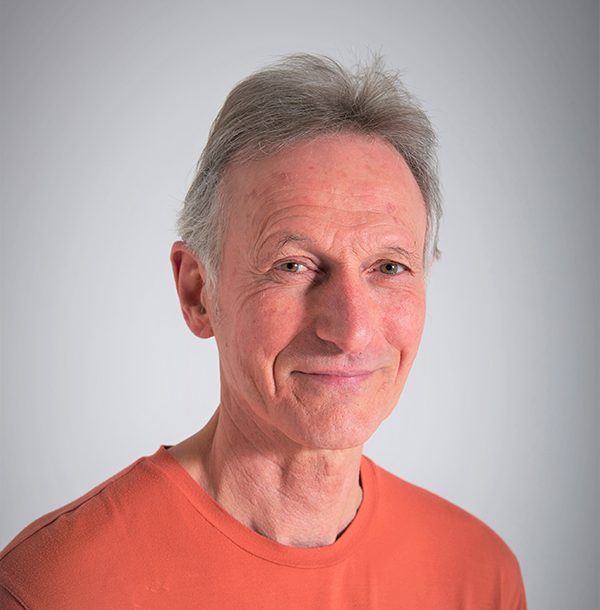 A few practices concerning Pranayama and its connections with Stress and Anxiety.
Previous Article